Conservative Rural Forum is a Rural Advisory Group that helps to influence the future of the countryside, agriculture, fisheries and food, and provides a three way channel for information, policy discussion and debate between members of the group, Conservative Central Office and the Parliamentary Party. Please note views and statements or publicity shown here will express the view of the authors and may not necessarily express Conservative Party Policy. We meet regularly in Westminster and also seek to hold meetings in rural communities around the UK, for example we have recently expanded our activities to Scotland and look forward to welcoming new views and challenges from north of the border. We are an open and friendly organisation always looking for new members and supporters. 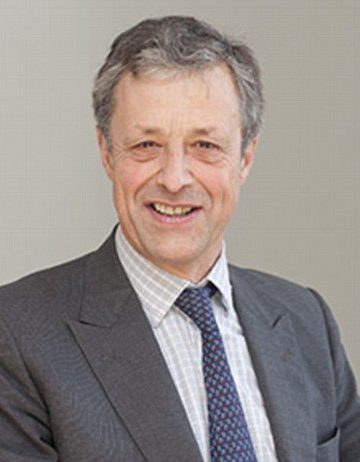 Lord Colgrain is a hereditary peer and a Conservative member who was elected to the House of Lords in 2017. He serves on the Lords Finance Committee and the Rural Economy Committee.

A former High Sheriff of Kent, he became Deputy Lieutenant for Kent in 2017. Lord Colgrain is also president of the Kent County Agricultural Society.

Lord Colgrain’s estate in Kent has a herd of beef cattle, formerly there were two dairy herds and a cheese-making business. He is chairman of the trustees of the Harris Belmont charity and the associated Belnor Farm, a 3000 acre agricultural estate near Faversham. 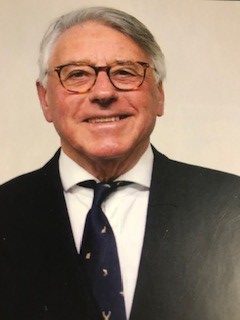 I have been a member of the Conservative Rural Forum (Formerly CRAG) for nearly 20 years and am proud to be elected your Chairman for the next four years.

As a former cartographer with the Ordnance Survey, I was elected as a District Councillor over 30 years ago, specialising in planning and rural services.

I have held a Cabinet Portfolio for nearly ten years and elected to the National Executive of the LGA Rural Services Network.

I am a member of the Dedham Vale AONB and was chairman of the National Board for three years, specialising in landscape protection, the preservation of the countryside and farming interests.

A keen countryside campaigner, I am a member of the Countryside Alliance and a keen supporter of local shoots and Point to points in East Anglia, where I am Clerk of the Scales at several meetings.

In addition to my duties with West Suffolk Council, I have been a member of the South Suffolk Constituency Executive for nearly 20 years. 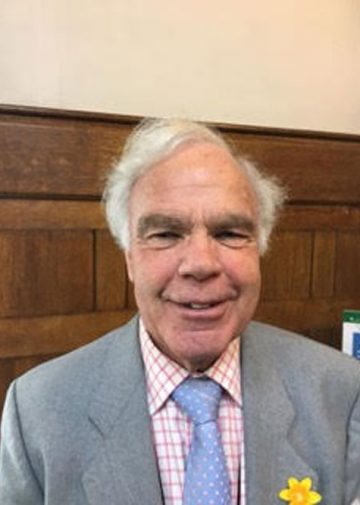 After taking a degree in agriculture at Oxford University, Andrew joined his father on the farm.  When the land was sold in 1987, his tenancy came to an end.  He then worked for the CLA, becoming Regional Director for the South East. From 2006, he has been a part-time lecturer at the Royal Agricultural University at Cirencester.  He has written a regular column on agricultural issues in local newspapers and national magazines for many years and has also worked as a consultant on projects for local authorities and organisations.